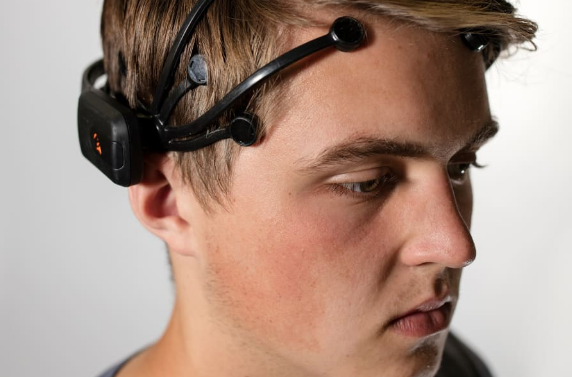 America’s ongoing opioid epidemic has mired thousands of communities in a fight against addiction. The battle has been long and daunting, but a new project at the University of Dayton shows promise for people addicted to opioids by retraining their brains.

“Even if you’re not personally affected by the epidemic, you know people who are,” says Kelly Cashion Beigh, a software engineering researcher at the University of Dayton Research Institute who witnessed the effects of the epidemic and was inspired to enter the contest. 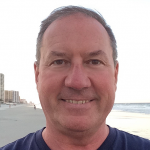 My name is Chris Jaeger and I am your host at Time for A Better You. I am a Certified Neuro-Linguistic Programming Practitioner and Coach. Thanks for visiting my website. 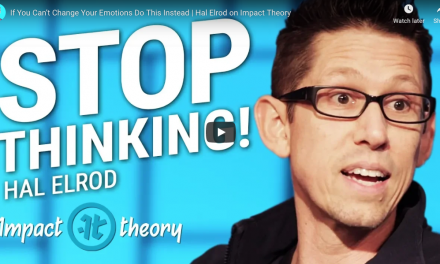 How To Spot High-conflict People Before It’s Too Late 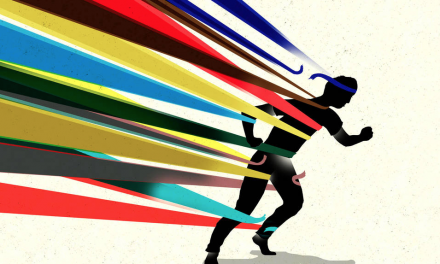 The Secrets of Resilience 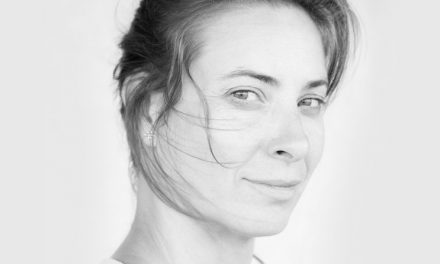